The mission of the American Hand Therapy Foundation is to improve patient outcomes by promoting evidence-based practice through funding clinical and scientific research and education.

AHTF is committed to promoting a culture that respects diversity, inclusion, equity, and justice for all stakeholders involved in the delivery and research of upper extremity care.

Our vision is for all evaluation and treatment methods in hand and upper extremity therapy to be based on well documented evidence.

In the beginning, AHTF’s founders recognized that hand therapy was needed and worked; however, research to support that belief was limited.

The American Society of Hand Therapists (ASHT) was founded in 1977. By the 1980’s hand therapy was growing fast and clinical knowledge of hand care lead to remarkable improvements in the treatment of diseased and injured hands. With improvements, however, came the increased need to further substantiate hand therapy practice.

Many of the therapists who organized ASHT worked closely with hand surgeons doing research, writing, and presenting papers.

Many of these therapists, such as Evelyn Mackin, Elaine Fess, Roslyn Evans, Judy Bell Krotoski, and Donna Breger Stanton partnered with hand surgeons in a team approach. Collaboration fueled the high quality of papers presented by the therapists, and made the concept of therapist research believable and accepted. The founders of ASHT felt it appropriate and important that therapists be recognized for their work in research and in the papers in which they had significantly participated. When the Journal of Hand Therapy was officially established with Evelyn as its first editor in 1987, standards were set high. Quality research and manuscripts were needed to keep it alive. Soon after, ASHT established a Research Committee. 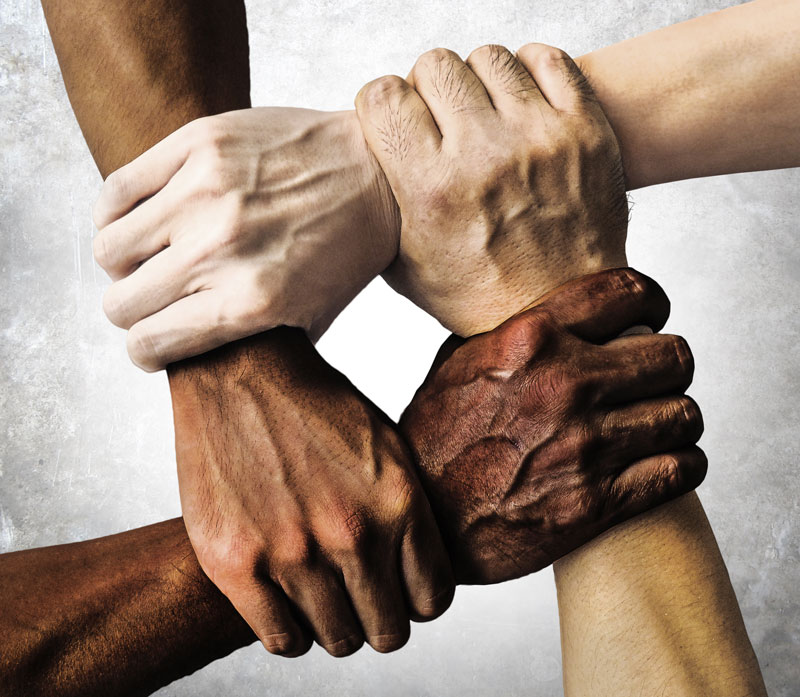 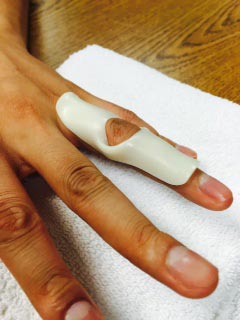 Conceptual and practical challenges were encountered by the new committee on the issues of how to promote therapist-generated research and bridge the gap between clinical beliefs and empirical proof.

At the Annual ASHT Meeting in San Antonio, TX, September 12, 1987, Donna was told by the Research Committee that, regrettably, the then still relatively new ASHT organization would review and encourage but could not provide funding for therapist research. With no avenue for “therapist funded” research and most hand therapists having relatively little research experience, Donna knew that there would be limited opportunities for hand therapists to have their research ideas funded! Judy urged Donna to suggest to the ASHT Research Committee that they consider establishing a “Hand Foundation that would provide therapist seed grants in order to encourage therapist research.”

The vision was that therapists could help fund themselves…..after all, who more than another therapist would care about therapy research?

Donna took the idea back to Ruthie Muniz Dell, Chair of the ASHT Research Committee, and from there the idea took wings. Donna was named by the ASHT Research Committee as a Subcommittee Co-chair to develop a plan to fund therapist research in 1988. Donna worked with Lauren Rivet and Jane Bear-Lehman to develop the initial proposal. Lois Carlson and Dawn Yunker completed additional groundwork during that annual meeting. In January of 1989, the members of the ASHT Research Committee who were involved in reviewing the plans for the foundation included Donna, Lois, Dawn, Lauren, Jane, Beth Harper, Maria Hooper, and Caryl Johnson. The concept was presented to the ASHT Membership and well-received. Nancy Cannon, ASHT’s president in 1989, provided her endorsement. In a historically significant and benevolent act, Ros donated her 1989 ASHT Scientific Papers Award to establish the initial funding.

At that point, it was time to unite vision with action and get the foundation off the ground.

Ruthie enlisted legal consultants, created a name, developed a purpose statement, and established by-laws while Nancy formulated Articles of Incorporation. With the assistance of legal counsel, who recommended the Foundation’s current structure as a separate tax-exempt entity from ASHT, the documents to finalize formulation of the American Hand Therapy Foundation as a tax-exempt organization in the State of Indiana were signed in December, 1989. 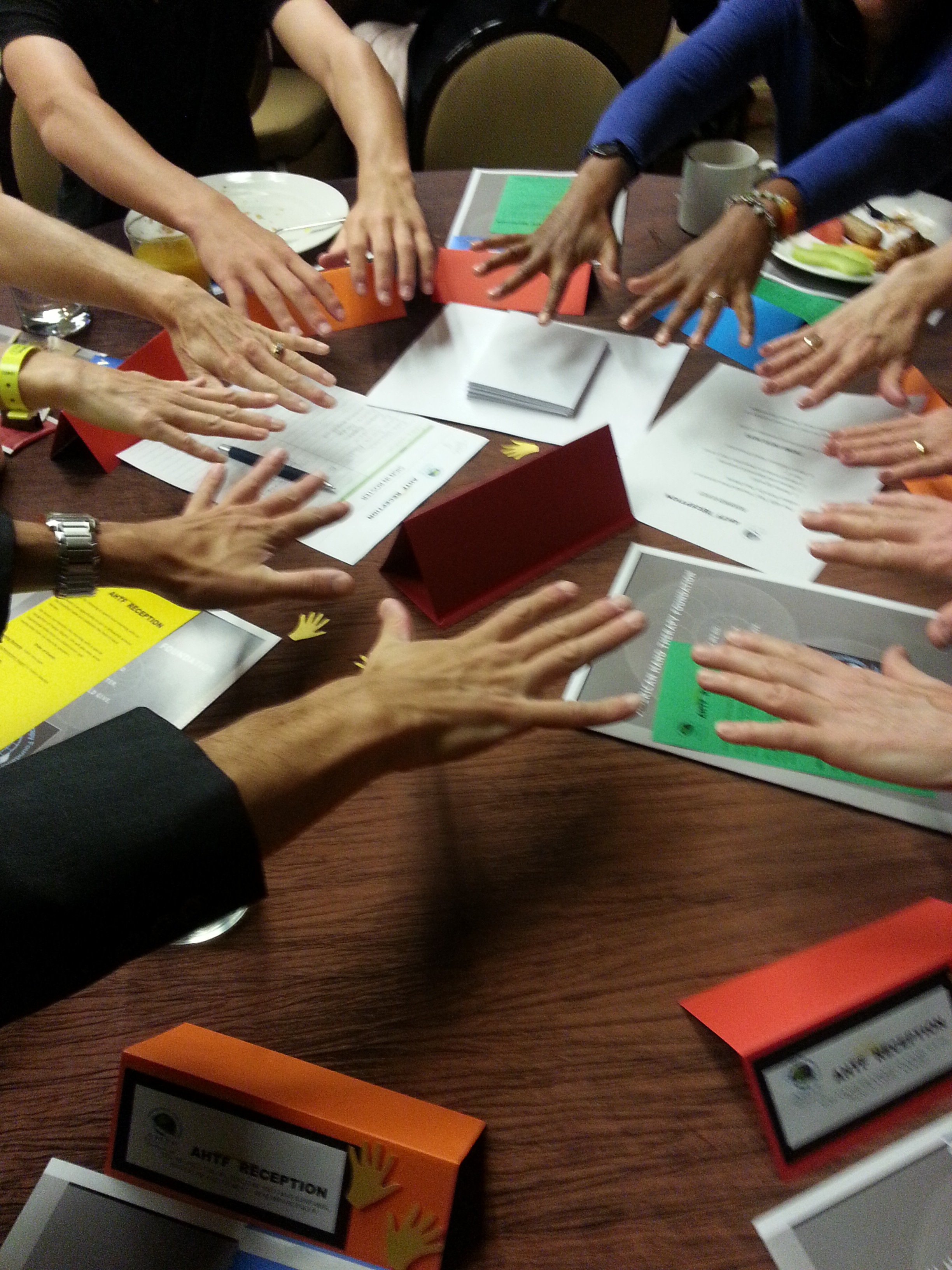 Supporting novice or experienced researchers who are able to expand the scientific evidence, visibility, and quality of upper extremity and hand rehabilitation.

Support our mission of promoting high impact clinical and fundamental upper extremity research. Your generosity makes a difference! Support your profession through a tax‑deductible gift today.